Born and raised in Romania, Otto graduated from the University of Art and Design in Cluj, Romania in 1991. He moved to Canada in 1999, where he studied Film Animation at Concordia University in Montreal. Throughout his career, Otto has developed graphic design concepts for many notable brands, including Cirque du Soleil/One Drop, Greenpeace, Tommy Hilfiger, Ann Taylor, Jacobs, and Mares Scuba.

In 2006, Otto turned his creative energy to underwater cartography and quickly became a pioneer in 3-dimensional visual mapping. He co-founded the company Art to Media and began extensive work mapping underwater habitats around the world. To date, Otto has mapped marine and freshwater habitats in over a dozen countries, and has produced underwater maps for the governments of Canada and the United States. Throughout his 25 year career Otto has received numerous awards and international recognition for his graphic design work, including the Prize of Excellence in Design from the Salon International du Design de Montréal and the Best Design Prize at the Sign Association of Canada conference (CONSAC). He has also illustrated seven books. Otto is a PADI Advanced Diver with over 500 dives in 15 years of diving experience. 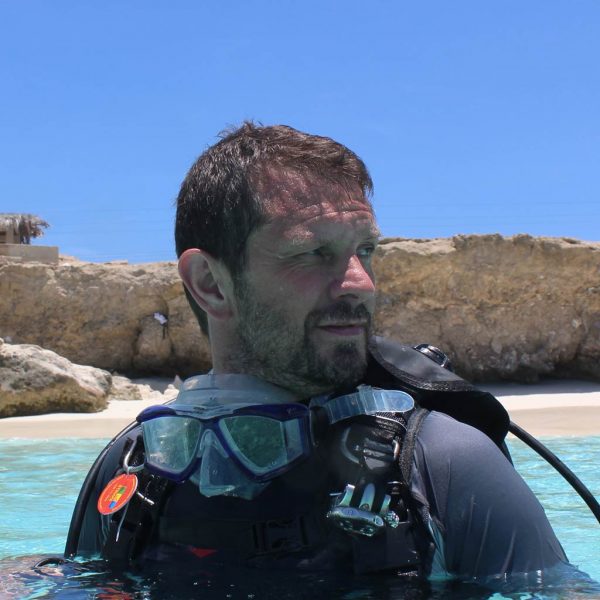