Born and raised in the United Kingdom, Ian earned his undergraduate degree in Oceanography from the University of Plymouth in 1994. After graduating with honours, he moved to the Caribbean where he worked for five years at Bellairs Research Institute in Barbados, supporting research projects and education initiatives, and conducting environmental impact assessments across the region.

In 2004, after completing his Master’s degree in marine biology at McGill University, Ian co-founded a marine biology education company, Beautiful Oceans, to raise awareness of coral reefs and encourage people to explore the underwater world. Ian has published in both the scientific and mainstream media, including National Geographic, Canadian Geographic, Scuba Diver Magazine, New Scientist, the Globe and Mail, National Post and Montreal Gazette. Ian also has extensive experience in public relations and marketing. He is a PADI dive instructor with around 5,000 dives and 25 years of diving experience. 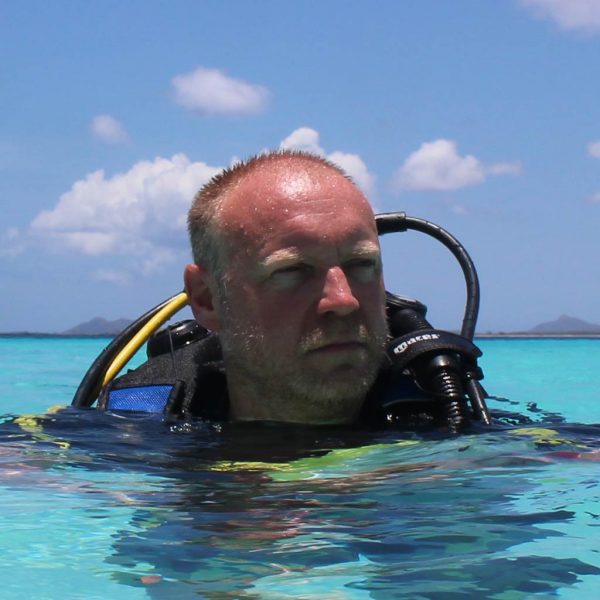