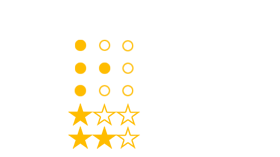 Jake Sea Plane is a 3-seater, single engine, Japanese Navy floatplane (Allied code name: JAKE) that was commonly used for long-range reconnaissance (it had a nautical range of over 1000 miles (over 1600km). The plane crashed in 1944 and now sits upright, and mostly intact, on the seabed at about 15m (45ft). The plane is fully encrusted with a variety of soft and hard corals, as well as sponges and clams. Visibility at this site is usually very good, especially at high tide, and the night diving is common here. The site contains several interesting artifacts, including radios, ammunition and a small bomb inside the cockpit. DO NOT TOUCH!
Menu